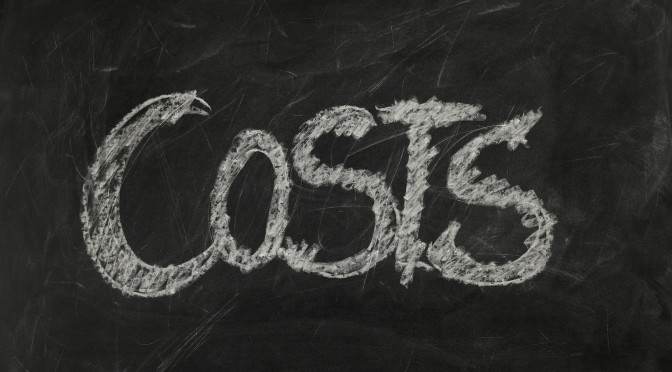 As outlined in my last post, Gartner says there will be 2.1 billion mobile devices by the end of 2019, which will fuel demand for scarce development skills and drive up costs. I outlined how using remote development teams could make mobile app development more affordable, if you have the bandwidth to manage the cultural, language, communication and other issues. However, the right choice of technology platform will have a much more significant impact on costs – that is, both initial and ongoing maintenance costs. Hybrid or cross-platform mobile apps are based on a combination of technologies that already have a wide skills base (html5 and css) and exploit higher level programming languages (like JavaScript). From a business cost perspective, this simply means better productivity – development teams require less time and effort to build working software. The other good news is that these technologies are easier and faster to learn, which means that the necessary development skills are less scarce and costs are lower.

One Code Base – Multiple Platforms

In contrast to the cross-platform approach, native mobile apps are based on specific platforms – for example, Android, IOS/apple and Windows. Because each platform has its own unique programming language, you need separate and/or specialist teams of developers to produce and maintain the code for each platform. In contrast, a cross-platform app requires just a single code base to cover multiple platforms. Cross-platform development reduces complexity by limiting development to a single code-base and this lowers both initial and ongoing maintenance costs. In fact, we recently hired a development team to build a cross-platform mobile app – we received a mixed bag of bids (roughly 60% native and 40% cross-platform). On average, native platform bids were 55% more expensive.

The combination of higher level programming languages and the flat world economy means that organisations have more choice in terms of development resources and technology platforms. Native apps are still highly valued and have their place but the cross-platform approach is a viable option that can deliver high performance and affordable mobile apps. Walmart, Instagram, Meerkat Movies, Rio 2016, CitiBank Network Direct, Zipcar and Uber have all embraced the cross-platform approach.