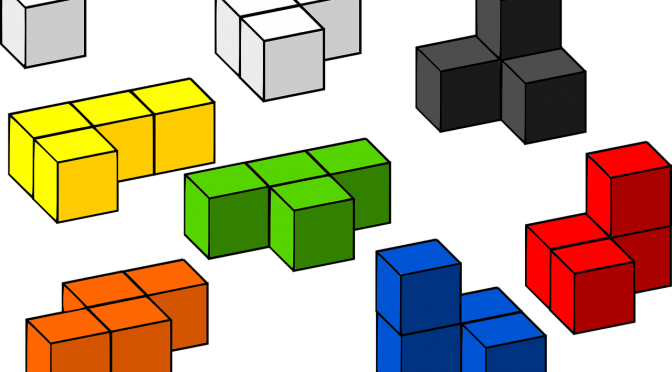 No-code platforms attract a variety of organisations for a wide range of reasons.  Most are looking to gain radical time and cost savings but there are many other reasons.  We analysed a database of 1200 requests for quotes (RFQs) and came up with some interesting observations.  We hope that the analyses will encourage more organisations to think about the wider benefits of a no-code approach.

No-code and low-code platforms certainly attract organisations seeking cost and time savings. In our analysis of 1200 RFQs, this motivation accounted for about 70+ % of all organisations.   In my last blog I explained how many organisations use no-code to achieve at least twice the value and successfully complete projects in half the time when compared with traditional code based approaches.  Many no-code ecosystem members often quote 10X savings together with their ability to create clones of complex platforms such as Facebook or Uber clones in days or weeks.

In another blog I explored our own practical experience and how you can minimise costs significantly with what we call the Ultra MVP approach.  As an example, we recently planned for and delivered a no-code delivery platform in 12 weeks Vs 9 months to deliver a similar platform using traditional code a few years ago (at the time that was expected and acceptable).  Also, by using a no-code platform we reduced the client’s budget to just one third of the traditional code based approach budget.

The world is changing rapidly and over the last 18 months of the Pandemic we’ve seen how quickly tech. projects can move. However, many traditional code projects still progress at a relatively slow pace. Some just get stuck and others stall completely, often because the sponsors run out of budget and/or energy. Up to 20% of the RFQ requests in our database came from companies that just want to get existing ongoing, but slow or stalled projects, back on track.  They want to breathe new life into their ideas and they are immediately motivated and enthusiastic about the potential to use no-code platforms to get work done reliably but also much more quickly and affordably than with traditional code.

Many are willing to jettison months of work, based on the use of traditional code, because they know that work is not progressing quickly enough, they know that their budget will not cover the remaining work or they just want more control.  They see the potential for no-code platforms to naturally overcome obstacles that seem like insurmountable challenges to traditional code based approaches.

Organisations often take no-code literally.  Most developers understand that no-code is a marketing term. In fact, specialist skills and even code are often still needed to complete many “no-code” projects.  About 5% of RFQs that we analysed were from organisations that had attempted to build no-code web or mobile apps but then got stuck due to a lack of skill and experience in general and/or due to the need to use some code.  Half complete or almost complete no-code applications can be difficult for a new professional to take over and complete.  Many may even require as much time to complete as would be needed to build a new solution from scratch.  In summary, you may still need developer skills and certainly need a developer’s mindset to build quality no-code solutions.

Many no-code platforms make the seemingly difficult, modernisation and upgrades, seem effortless.  This attracts circa 5% of new requests.  They have older mobile or web apps that need to be upgraded to match their target market’s evolving needs.  Rather than invest in more traditional code, with the risk of budget and time overruns, smart businesses want to move to what they consider to be the new generation development platforms, aka no-code.  Their decision making process is based on the most obvious advantage of significant value creation – modernisation together with time and cost savings.

Our analysis of 1200 RFQs revealed many more reasons for adopting no-code, including a need to experiment easily and quickly, and a need to establish more control over development in general.  As expected, time and cost savings were the obvious frontrunner, followed by the need to resuscitate stalled projects, rescue in-house no-code projects and modernise existing mobile or web apps.