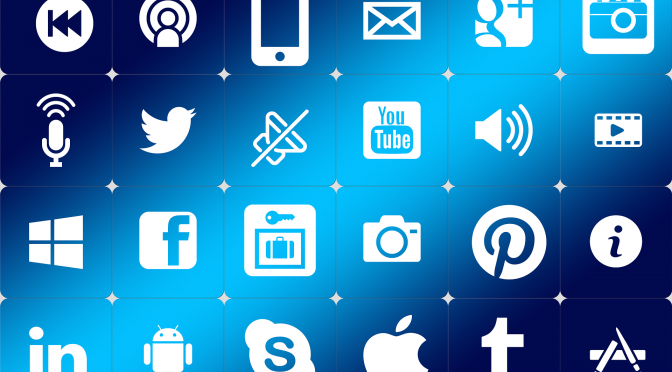 Ten years ago, Google announced that its programmers were doing work on mobile first.  Only 4% of all internet traffic came from mobile devices, but Google saw the future – mobile internet traffic soared above 50%,  initially through Native Apps.  Now, Progressive Web Apps (PWAs) are fuelling further growth by lowering costs.

The mobile first movement created an industry dedicated to the development of Native mobile apps, and walled gardens for their distribution, like Google’s Play Store and Apple’s App Store.

Native Apps such as IOS and Android Apps are each developed for use on a particular device and its Operating System (OS). They work offline, are fast and can use device-specific hardware and software.  However, Native Apps cost significantly more than Web App due to the additional skills, resources and costs to develop an App for each OS (iOS and Android).

In addition, Apple takes a 30% commission on sales – Spotify recently complained that they paid Apple nearly $160 million over 4 years and Netflix generated between $130 and $260M for Apple in 2018.  In fact, just 10 organisations generate approximately $3.7b of Apple’s revenue. Both Spotify and Netflix are available as Progressive Web Apps (PWAs) and they are well positioned to rely on this as a primary engagement channel.

PWAs act and behave like Native Apps but are built with standard web technologies. They can now replicate nearly all of the functionality and benefits commonly associated with Native Apps,  at significantly lower cost.  They also offer businesses lower customer discovery and acquisition costs through search engines.  In addition, businesses avoid the 30% commission imposed by the App Store.  To summarise, PWAs provide similar benefits to Native Apps but cost less to develop, deploy, promote, sell and maintain.

Google took the lead again recently, announcing the deprecation of their iOS and Android mobile applications in favour of a PWA, for AdSense customers.  Google is not alone – many other high-profile brands like Starbucks, Twitter, Tinder, Flipkart, Pinterest, Uber and Lyft have adopted PWAs.  Gartner, a leading research firm, says that leaders must factor in PWAs and also predicts that before 2021 PWAs will replace 50% of consumer-facing mobile apps.